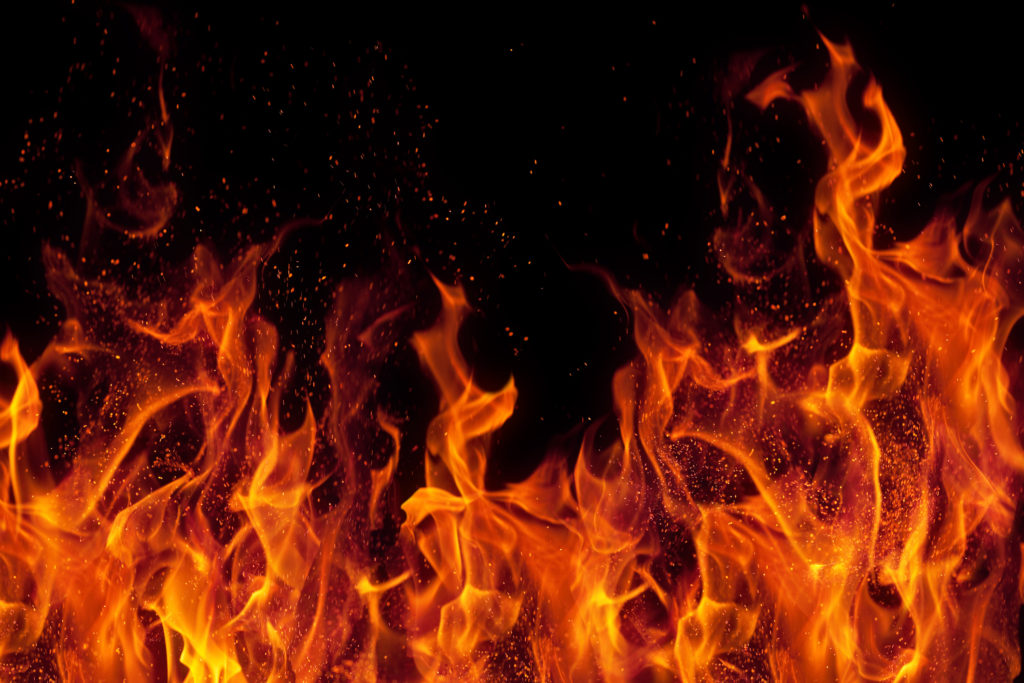 Have you been diagnosed with an autoimmune disease? If so, you are not alone. You have lots of company! In the United States, approximately 50 million other people have at least one autoimmune disease. This is 1/6 of the population. And once you have one, your chances of getting more are higher.

However, what you may not know, is that there ARE things you can do to change the course of autoimmunity. Conventional medicine practitioners are trained to think autoimmune diseases are incurable and unchangeable, and all you can do is manage symptoms.

In functional medicine, we have a different outlook. We now know that even though the genetic switch has been

what are the common ones?

Then there are the “syndromes” that are not named as autoimmune officially (yet), but that may have an autoimmune component: Endometriosis, polycystic ovarian syndrome, and non-celiac gluten intolerance are examples.

Autoimmunity in a nutshell

The common thread in all autoimmune disease is your immune system has gone awry. Instead of making antibodies to foreign invaders and infections,  it attacks your own tissues. Your confused immune system mistakenly attacks and breaks down the tissue associated with the antibody. It could be your gut lining, your blood-brain barrier, your nerves, your pancreatic beta cells, your joints, your thyroid gland… virtually any organ or tissue in your body!

Autoimmune disease is on the rise, and affects women more frequently than men. Why is this? We don’t entirely know why, and it’s a topic of continued research. We do know that we women have double X (XX) chromosomes, and it’s speculated that X chromosomes contain more autoimmune genes. In addition, we make more estrogen which stimulates autoimmunity, whereas men make more testosterone, which is protective against it.

Frequently women develop an autoimmune disease, or go into remission from one, during big hormonal upheavals – such as puberty, pregnancy, postpartum, and perimenopause/menopause.

What can you do to stop an autoimmune disease?

First of all, once the genes for an autoimmune disease are flipped on, conventional medicine says the switches don’t ever get flipped off. That it lasts forever – a disease to be managed, not fixed. However, many people go into remission from an autoimmune disease for years or even for life!  Doesn’t this sound better? Consider this, if a group of tissues or an organ in your body is under attack, it not only gets broken down, it also creates a slew of inflammation which increases the risks for more immune confusion.

So from a functional medicine lens, when we find out someone has an autoimmune disease, and it’s active, our primary goal is to quell that hyper-vigilant immune reaction and its accompanying inflammatory fire.

For every woman that comes into my practice on a thyroid replacement hormone, I ask if she has the autoimmune disease Hashimoto’s. At least 50% have no idea. This isn’t her fault. It’s either because it wasn’t tested or she wasn’t told. The reason for this is because in old-school conventional medicine there’s no difference in treatment between plain old hypothyroidism and Hashimoto’s. In today’s evidence-based medical practice, we recognize there are proven triggers for Hashimoto’s that everyone with this condition should avoid – especially children. The biggest known one is gluten. The second is dairy, and this may be because it’s cross-reactive with gluten.

5 steps to put out your autoimmune fire

In Chinese and functional medicine, we view autoimmunity as a type of fire to be put out. The object is to drive this fire into a latent form, in other words – remission. We don’t take the point of view that even with genetic origins, there’s nothing you can do about it. On the contrary!

You CAN do things to put out the fire from autoimmune flares. While each type of autoimmunity affects a different organ or tissue, the approaches to putting out the fire are similar.

This isn’t just meaningless talk. We all hear that stress causes and exacerbates illness, but when it comes to autoimmunity, there are precise physiological processes in which this happens. To simplify just one mechanism: stress amps up specific immune cells called Th17 which triggers autoimmunity and inflammation. Moving out of stress, or “getting parasympathetic,” increases T-regulatory (Treg) cells which suppress Th17. So just think that getting parasympathetic on a regular basis actually puts out the fire over time. Check out my series on how to move out of stress. Consider a biofeedback device like Heartmath or Muse.

Step 2: Identify triggers that come in through your mouth

This means foods that come in through your mouth that really irritate your immune system, and mount an inflammatory attack. This could be immediate (IgE) reactions like hives, throat swelling, or wheezing. Or it could be delayed IgG reactions such as eczema, muscle or joint pain, congestion, mucus, diarrhea, or headaches. So figure out what you are intolerant of, either through testing or elimination diets or both. Check out my free e-book called The Original Elimination Diet. Order the Food Inflammation Test.

This is essential. There are countless studies associating microbial overgrowth (viruses, bacteria, yeast, and even parasites) with autoimmune reactions. This primarily happens in your gastrointestinal tract. In my opinion everyone with an autoimmune disease should check in with their gastrointestinal microbiome on an annual basis, and see what needs to be optimized. My post on dysbiosis covers this. The best test to do on an annual basis is the GI Map.

Remember that Treg cells put out inflammation and redirect your immune system. We talked about getting parasympathetic. Other key ways to increase Treg cells include:

Some of these work on the prostaglandin system – which is how over-the-counter anti-inflammatories work. Others increase Treg cells. Some interrupt a common inflammatory pathway called NFKb. And some do all three, plus more! This list is not exhaustive, but it includes key players:

You don’t have to do every single thing in steps four and five. If you’d like a tailored program to quell autoimmunity, please consider working with me. As a woman living very well with an aggressive form of rheumatoid arthritis (diagnosed in 1999), I have spent the past 20 years learning how to quell autoimmunity in myself and with my patients.

I welcome your input below in the comments.