In my opinion, hands down, Paleo eating is the most anti-inflammatory approach, and also the most aligned with our evolution. I learned this personally in 1999 when I was diagnosed with Rheumatoid Arthritis. This logical approach to eating was instrumental in my recovery.

I refer to Paleo as Paleo-esque, Paleo-inspired, Paleo-based, evolutionary diet, ancestral nutrition, anti-inflammatory diet, and other terms that seem appropriate in the moment.  The word Paleo can be annoying, because it conjures up stereotypes and myths.

Paleo is an approach to eating, rather than a “diet” that has rigid one-size-fits-all rules. Paleo-inspired eaters fall on a spectrum, with shared common-sense foundations, along with nuances that work for individuals. There are many myths associated with Paleo. One is that you have to eat gobs of meat and no plant foods. Not true!

A trend that is here to stay

Paleo was certainly a trend, that reached it’s peak and leveled off. However, it’s probably a trend that’s here to stay, rather than one that comes and goes. Why is this? Simply because it’s a common-sense evolutionary approach to eating:

Isn’t this a no-brainer?

Yes. And no. In the past century we strayed far from this way of eating, as industry allows us 24/7 access to processed foods, dense with added sugar, refined carbohydrate, hydrogenated fat, and industrial seed oil. The result is forever accessible, highly palatable foods, in brightly colored packages.

Your version of anti-inflammatory eating might simply be to wind back a couple hundred years to how your ancestors ate at that time. That’s not the Paleozoic era, but it probably meets the above criteria, and may be all it takes for you to eat a healthful, nutrient-dense, anti-inflammatory diet.

When the hunter-gatherer Paleo approach is appropriate

You may do better winding back more than 10,000 years, before the Neolithic, or agriculturist revolution began. Agriculturism sprung up in different geographical areas at different points in time. It was when our ancestors settled down and began to grow grains and legumes, raise animals, and eat farmed animal protein including eggs and milk.

Your genes may not be adapted to these newer foods in our history.

It’s not so black and white though. We don’t know exactly what Paleolithic people ate, from region to region. We can make educated guesses based on anthropological evidence, and the rest we fill in.

It doesn’t make sense to be too nit-picky about what defines Paleo. If you want to follow this template, learn the best Paleo foods for you! Animal foods are the highest in nutrient density, especially organ meats and shellfish. However, you can still choose a Paleo vegetarian approach. 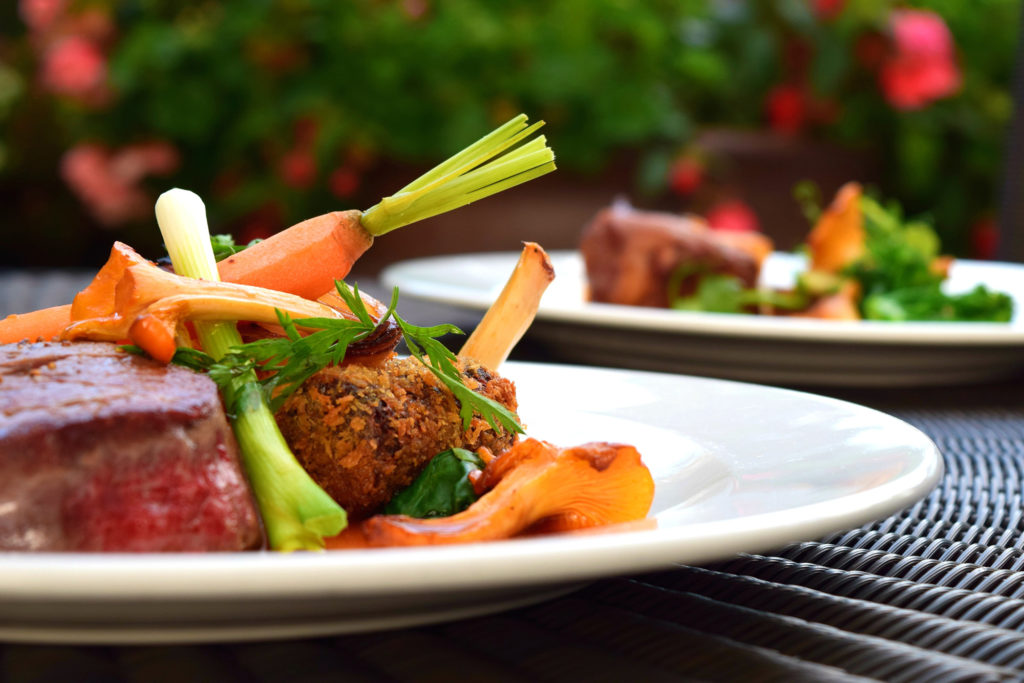 1. People who entirely or mostly eliminate grains, milk products, and beans. If you have an autoimmune disease, I recommend starting here.

2. People who choose to add one or more of the following:

You may choose Paleo as the dominant percentage of your food intake. The 80% rule, often referred to as 80/20, is very common. This means 80% Paleo and 20% not. If you have food sensitivities or autoimmunity, your Paleo percentage may be higher. You may even need to limit certain foods defined as Paleo, due to intolerances.

I am happy that Paleo became trendy. When I started it, there was one book and one internet group on the topic. It was very obscure. Now, it’s easier to eat! There are a myriad of books, apps, and internet resources, including free recipes. See my favorite Paleo Resources.

I welcome your input below!