As a woman, you may never think about sleep apnea, and if you do, your ideas about it may be based on outdated stereotypes. Sleep apnea is an issue that all women need to be aware of, and I’ll tell you why in this post. Let me start with busting these myths:

Let’s dig into the real truths about sleep apnea and women – and why you should care about it.

What exactly is sleep apnea?

Apnea means an episode of stopped breathing. It’s measured as mild, moderate or severe, depending on how many episodes occur per hour.

Apnea is one of the top major causes of disturbed sleep in the general population. The telltale symptoms can be:

Women get sleep apnea too!

Yes, we do. However, it is vastly underdiagnosed in women. It’s often stereotyped either as a man’s condition or caused by obesity. However, recent studies show that apnea is far more widespread for women than we thought, and women can experience apnea differently than men. Here are a few stats of interest:

If the reason for your fatigue or insomnia is sleep apnea, nothing else will fix it other than addressing your sleep apnea!

There’s a gender gap in assessing and treating women for apnea. Research shows that women have lower referral rates to sleep clinics, and are underrepresented in clinical studies. For women, apnea historically has been overlooked, to our detriment. Fortunately, this IS changing, and you can help spread the word!

This sleep doctor adds these symptoms for women:

Why should women care about apnea?

Sleep apnea is not something to take lightly!  It can cause chronic and serious health risks:

These are no joke! It’s a feminist action for women to become aware of apnea as a real issue for us. If this rings a bell for you, consider getting tested with an at-home test or a sleep clinic. And rest assured, not all women with apnea end up needing a C-Pap machine! There are other therapies and devices you can explore, depending on the severity.

I would love to read your comments on this! 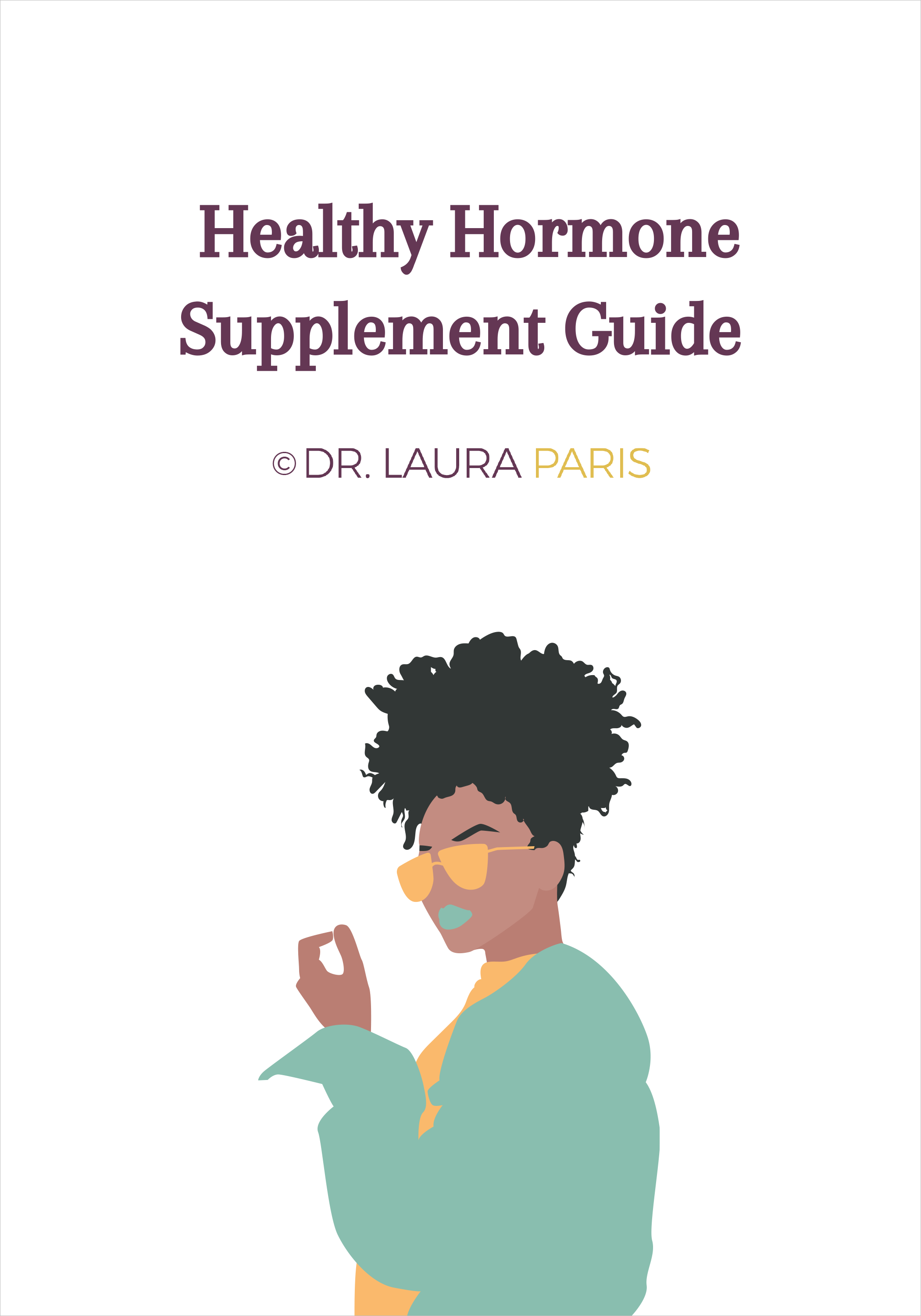 A little love in your feed today ☯️❤️

Have you been offered anti-depressants to manage y

Why don't we start with the gut?⁠ .⁠ Specifica

Who would I recommend this combo of things to?⁠