I’ve written about small intestine bacterial overgrowth (SIBO) in my last three posts. To catch up, start at the beginning, or read the previous post. This final post is about how to prevent SIBO relapse once it’s been treated. This is hugely important, and often THE missing piece to successfully resolving SIBO once and for all.

Unfortunately many people relapse easily after SIBO treatment. Approximately two-thirds of people treated for SIBO relapse either right away or over the course of the next year! This is where Functional Medicine doctors fill the gap that conventional gastroenterologists may not provide: preventing relapse after treatment, which requires a broader view of this condition.

Figure out the root cause

SIBO is a symptom of other things that happened first. So, finding out the root cause of your SIBO is instrumental in turning it around. Currently, the primary causes are believed to be:

Weaning off acid-blocking medications is possible with the help of a clinician. Acid reflux is often caused by small intestine bacterial overgrowth. So SIBO can exist before acid reflux starts, and then acid blocking medication makes the SIBO worse.

Many people become dependent on opiates without awareness. When people are in a lot of pain they are unlikely to be cognizant of the long-term side effects, and potential dependency, of the medications they are prescribed by trusted physicians. Fortunately there are programs to wean off opiate medications. Acupuncture is a wonderful solo or adjunct therapy for opiate withdrawal symptoms.

Take a prokinetic immediately after finishing antimicrobial treatment. Prokinetic technically means “promote movement” but in terms of functional GI disorders like SIBO, we use the term prokinetic to include agents that regulate the nerves of your small intestine. Thus, prokinetic really means “neuroregulator.”

The most important aspect of restoring MMC function is to allow it to happen! If you are a constant snacker, you never allow time for your migrating motor complex to work. You need to wait four or more hours after eating to give it a chance. Any calories between meals, and unfortunately even water, will thwart your MMC.

Alternatively, you can extend your night fast for 12 – 16 hours. This allows for an 8 – 12 hour “feeding time” during the day. Your MMC does slow down at night, so the longer you can comfortably extend your fast, the better.

You may have structural issues not related to surgery, such as a blind loop in your intestines. When there are strictures, blockages or narrowing of the intestines, it can cause bacteria to stagnate and move up into your small intestine.

To work with structural issues, you can see a physical therapist, acupuncturist, or body worker who specializes in scar tissue release. Pelvic physical therapists specialize in this, as do bodyworkers certified in Mayan Arvigo abdominal massage. An osteopathic physician who practices hands-on manipulation can also release scar tissue and surrounding fascia.

Read this blog about dysbiosis, and this about the GI Map to test for it. Hands down, you’ll be less likely to relapse if you fix colonic dysbiosis, especially if you have inflammatory bacterial overgrowth in your colon. This inflammation actually weakens the gate between your small intestine and large intestine, which is your ileocecal valve. A weak valve flops open, thus allowing colonic bacteria to backwash, or translocate, into your small intestine. Anti-inflammatory agents specific for the gut are useful in this case, such as this butyrate, or Epi-Integrity.

Your vagus nerve is the primary way your brain communicates with your gut. Two things can cause the vagual nerve to lose tone and therefore lose effectiveness: inflammtion and stress. Classic signs of low vagal tone include reflux, SIBO, and constipation.

To restore vagal nerve tone, see my friend’s blog here. In addition, you can use a tens unit at home to stimulate your vagus nerve, and acupuncture does this as well.

Folks with SIBO often have digestive dysfunction that exists with their SIBO, either as part of the cause or a side effect. This can include:

You may not get that far with SIBO treatment if you don’t optimize the function of your entire digestive tract, based on your symptoms and on what shows up in a functional digestive analysis stool test such as the GI Map. For example, if you still have constipation after SIBO treatment, it’s likely to come back. Fix the constipation! And constipation in this context means not having at least one complete bowel movement every single day.

In this series I didn’t talk about the SIBO diets, which include physician’s elemental diets (for treatment, not long term), the Specific Carbohydrate Diet (SCD) and the low FODMAP diet. That’s because I rarely use these diets for treatment OR prevention of SIBO.

These diets all starve your body of fibers that feed your good colonic bacteria. They can be useful in the short term for symptom relief, however my goal is for folks to be able to eat most or all of these foods, as otherwise you may end up with low colonies of beneficial bacteria, which leads to overgrowth of inflammatory bacteria, which leads to SIBO…..

So, these diets can be used therapeutically on a short term basis, and if so, it is important to include tolerated probiotics and prebiotics in your plan. My faavorite SIBO-friendly prebiotic is arabinogalactan.

Hopefully this series helped you understand what SIBO is and how to treat and prevent it.

Please join in the conversation with your comments and questions, 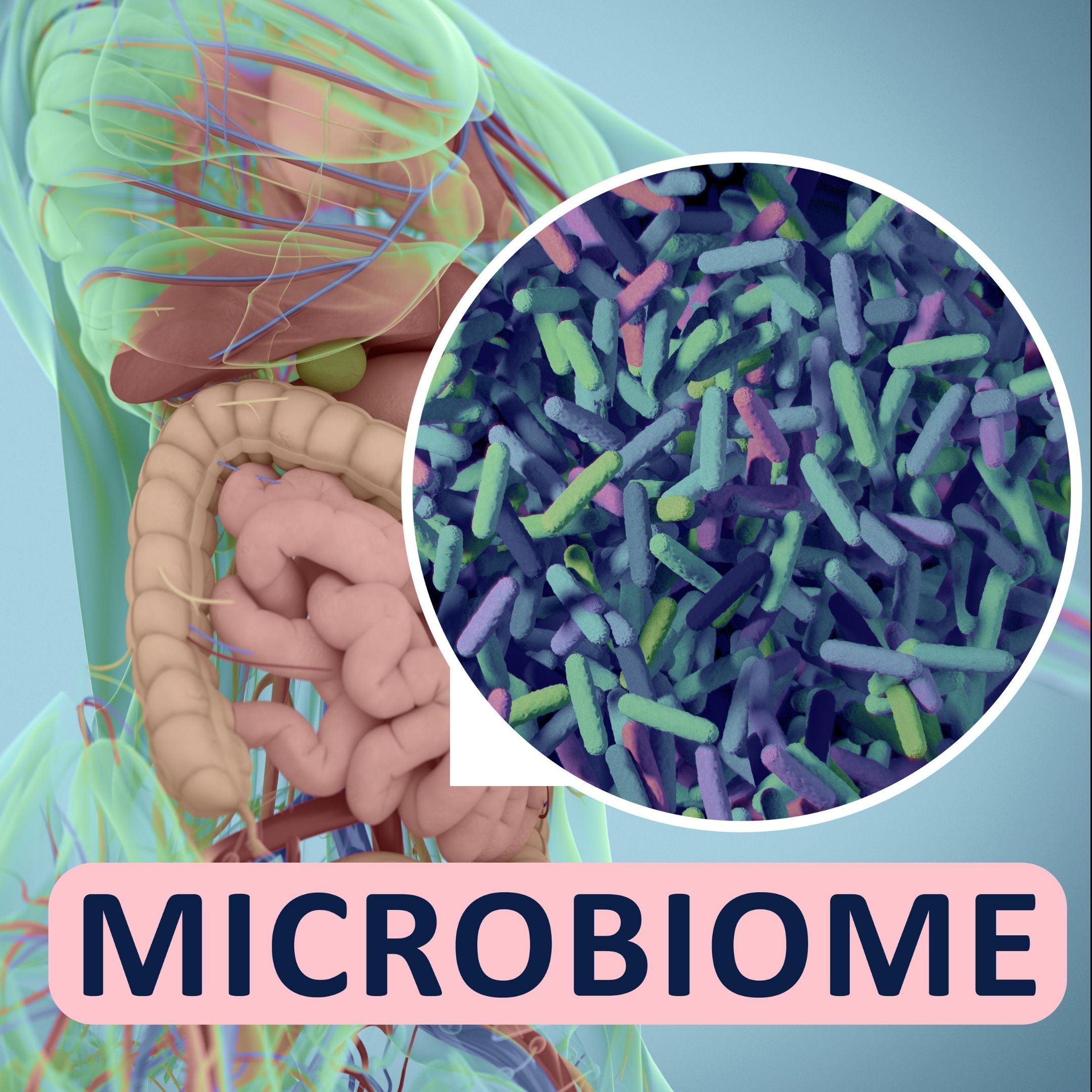 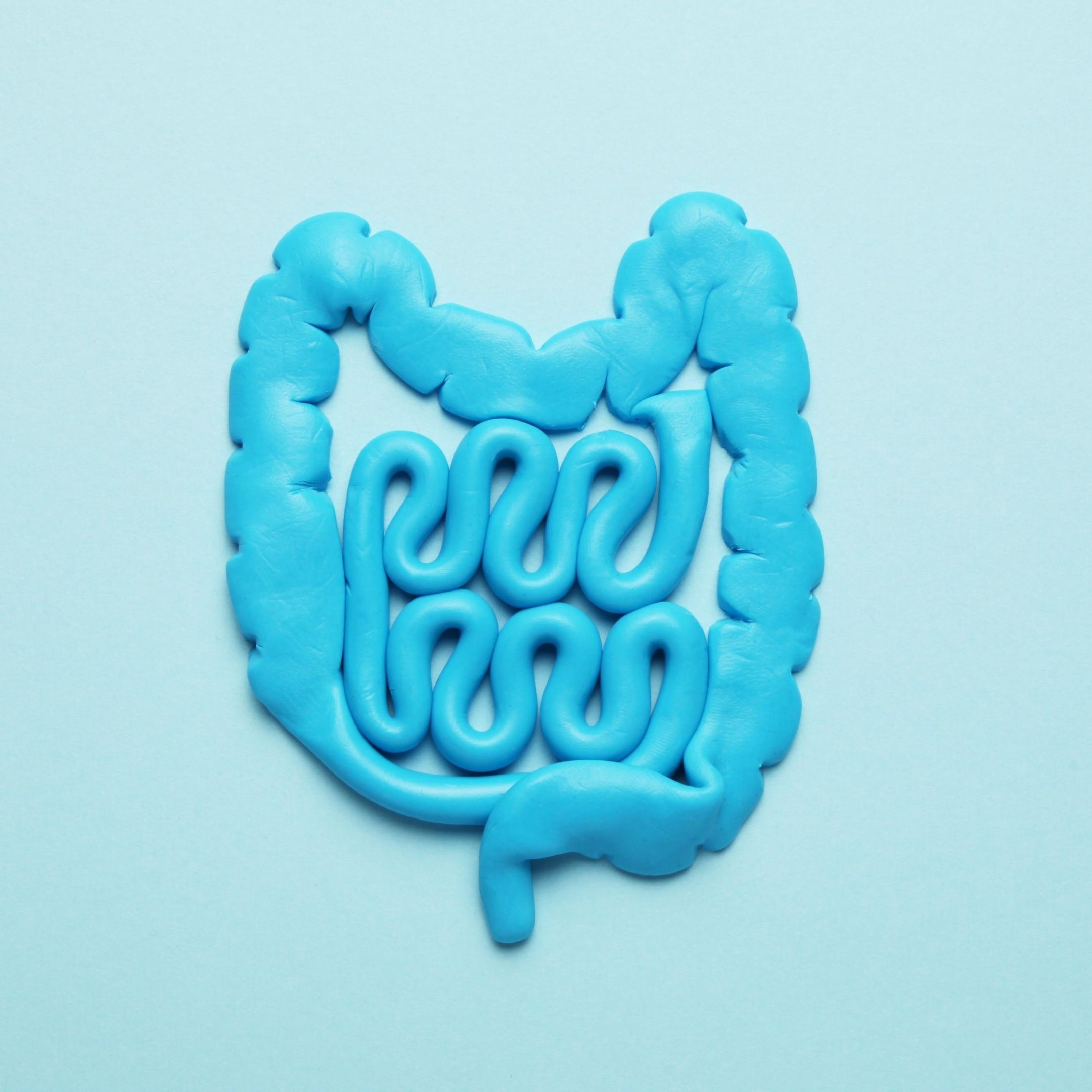 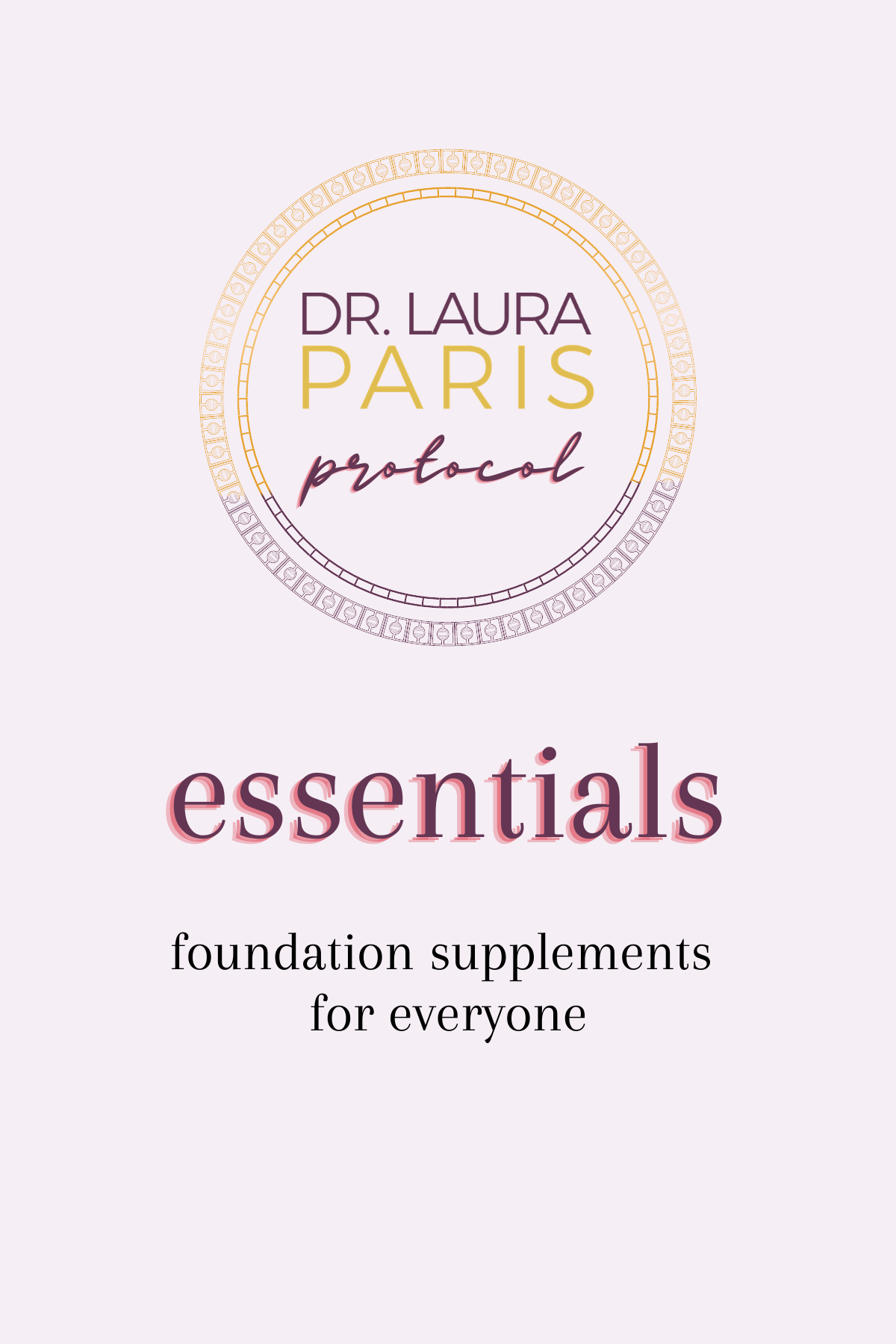 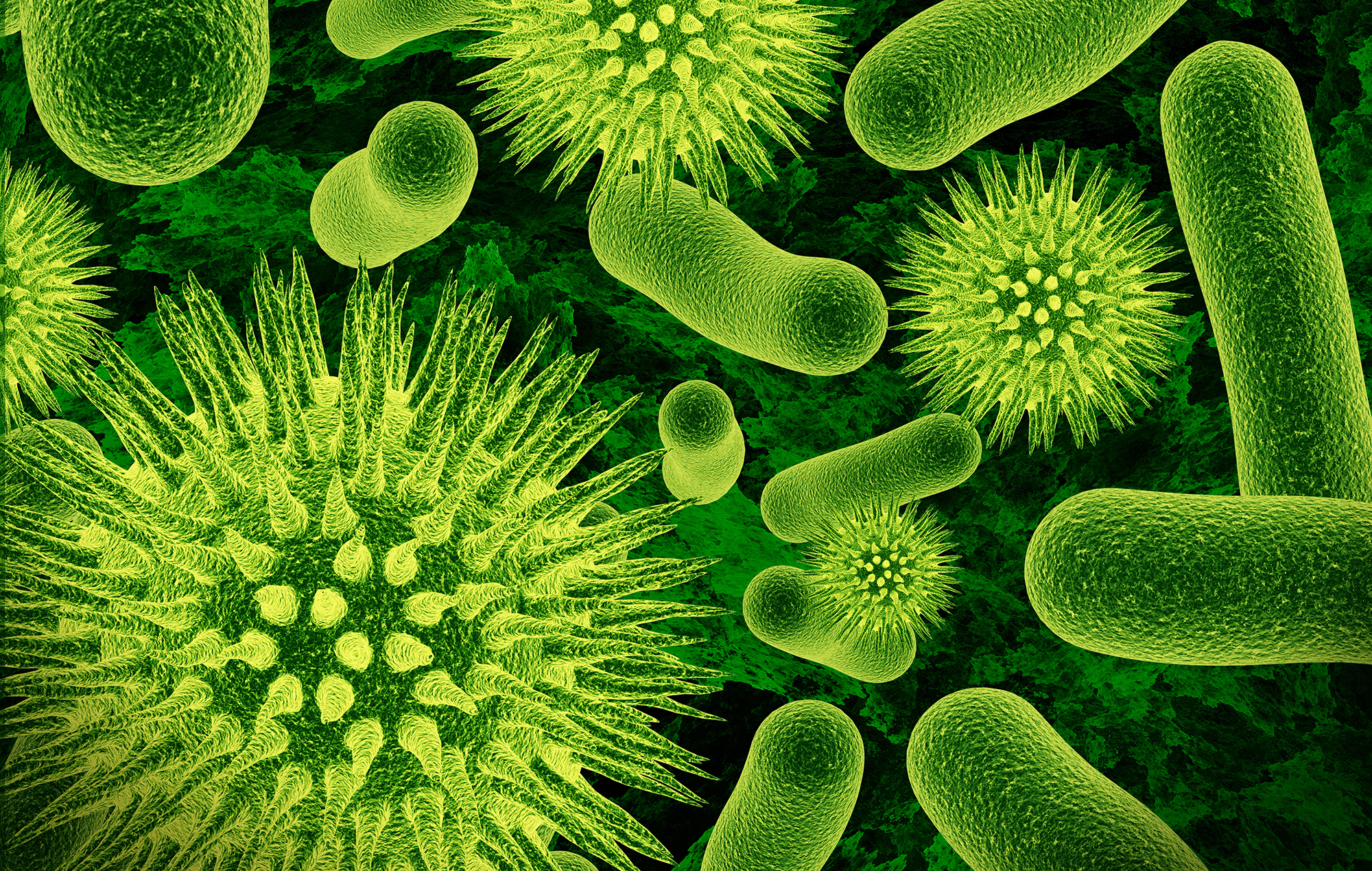 Functional Med Hub:
do it yourself health with guidance from an expert.

JOIN THE FUNCTIONAL MED HUB
Sign up for my newsletter and receive my Essential Immune Defense Protocol FREE!

Take charge of your immune health.
Your information will *never* be shared or sold to a 3rd party.